How I Became a Mormon – Part 7 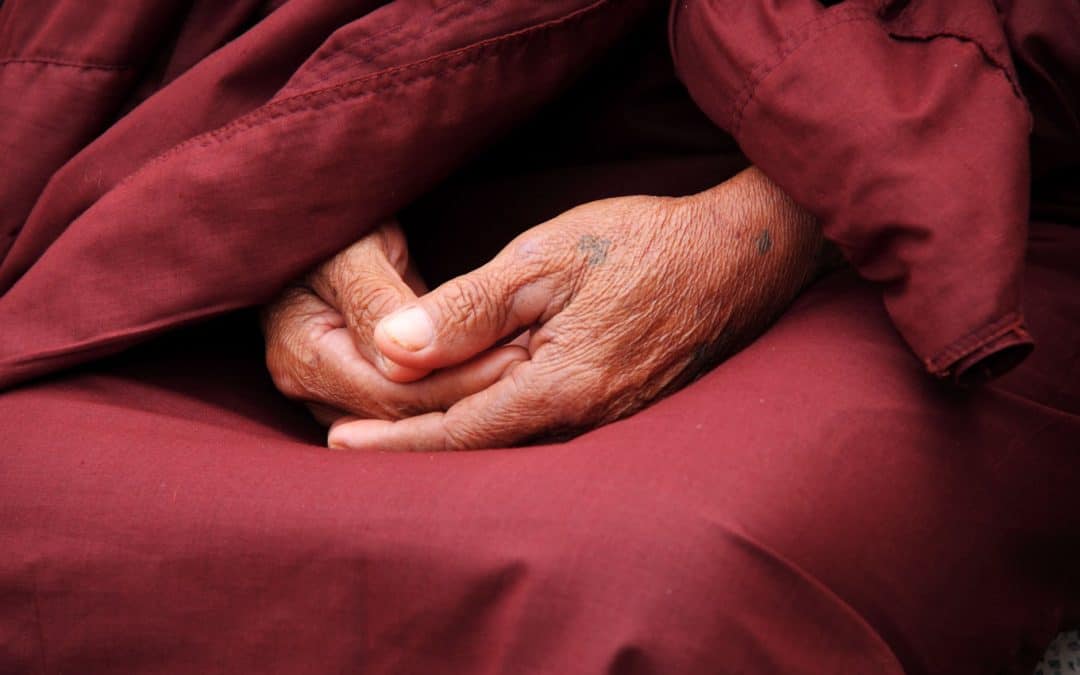 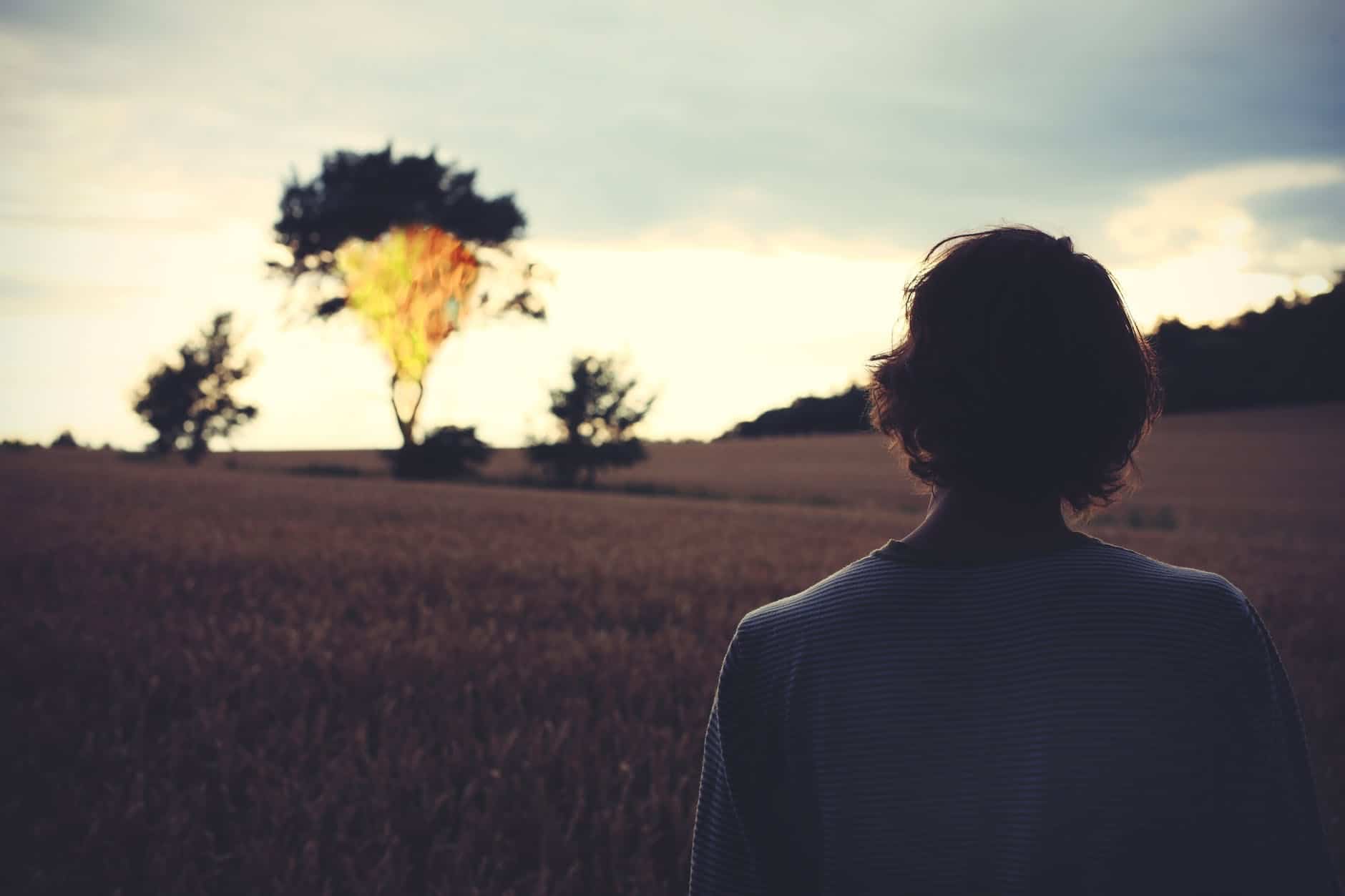 I spent a year in Flagstaff, Arizona at the Northern Arizona University. If I met a Mormon there, I didn’t know it. I did do a bunch of drinking there. It helped me deal with the loneliness of being so far away from home. I would have been better off going to church, but my church-going days were still a decade-plus away. I got calls from my friend Ted in Yuma now and then, and when I finally fessed up that I would not be joining him to coach and teach at his high school, he was saddened by that news.

In addition to alcohol consumption and other word of wisdom violations, I also studied in earnest, so much so that I graduated with a 4.0 GPA with an MA in English from NAU. Post graduation, I applied to a host of teaching jobs, mostly in Arizona, California, Oregon, Washington, and Hawaii. As it turned out, being fresh out of grad school with no teaching experience, I received lots of rejection notices. To my relief, I did receive one job offer-from Leeward Community College back on my home island of Oahu in Hawaii, so I packed my stuff and headed home to Hawaii.

I began working at LCC as an adjunct writing teacher. After I taught a year there, a full-time tenure-track job opening was advertised. I applied and got the position. Over time, I completed my probationary period and earned tenure, which basically meant I had a job for life if I wanted it.

In 1993, I also met the woman who was eventually to become my wife. Her name was Jacqueline and she had four children from two previous marriages.. No, she wasn’t a Mormon, but unbeknownst to be, she and her children were investigating the LDS church, even attending a local LDS ward now and then. I learned this when I stumbled upon a site as I was reviewing some  Canadian web hosting reviews.

During this time, Mormon missionaries began showing up at the front door of my home in Kaneohe. If I was outside washing my car or doing yardwork and I saw them in time, I would beat a quick retreat into my house to avoid them. And for the times when they caught me by surprise, I would typically give them the “Thanks, I’m not interested line.”

At the time, I wanted no part of what they wanted to teach me, but the thing that made an impression in my mind was that they were always cordial and they always came back. Mormons are very persistent, I came to understand. What I also came to understand is that their efforts, along with all the efforts of all the church members I had encountered in my life, had planted seeds in my soul.